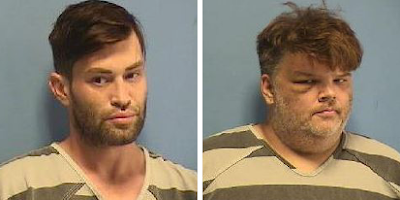 District Attorney Warren Montgomery reports that on Wednesday, September 28, 2022, a St. Tammany Parish Grand Jury indicted three persons in the case of a murder that occurred in Lacombe. The body was driven to and disposed of in Santa Rosa County, Florida.