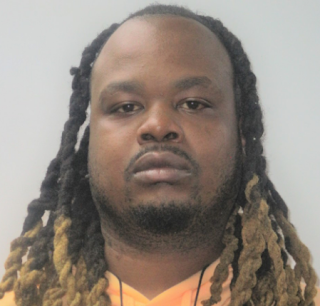 “A weapon, combined with illegal drugs, is not a good mix,” stated Sheriff Randy Seal. “The pistol was neither stolen nor concealed; however, an illegal drug was present. One can only speculate on his need to have both in the vehicle. Our deputy did a good job and I commend him.”