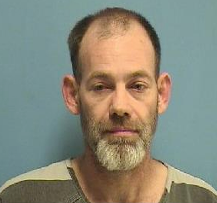 District Attorney Warren Montgomery announced that a St. Tammany Parish grand jury indicted Doyle Eugene Glaze, Jr., age 44 and of Pearl River, Wednesday on one count of first degree rape of a victim under 13 and three counts of aggravated crime against nature of a victim under 13.

Glaze is accused of sexually abusing three different victims under the age of 13 between January 2015 and August 2019. Detective Sarah Ryals of the St. Tammany Parish Sheriff’s Office conducted the investigation that led to Glaze’s arrest.