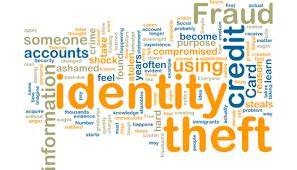 According to the factual basis and charging document, Vanslyke resided in Franklinton with his father, a legitimate U.S. veteran. After his father died, Vanslyke failed to advise the United States Department of Veterans Affairs (“VA”) of his passing and in fact gave information to the VA to indicate that his father was still alive and entitled to benefits. Thereafter, Vanslyke knowingly stole benefits from the VA that did not belong to him.

In addition to incarceration, VANSLYKE was ordered to pay restitution to the government in the amount of $46,051.92 and $100 mandatory special assessment. He was also sentenced to 3 years of supervised release following incarceration.

U.S. Attorney Strasser praised the work of the Veterans Affairs Office of Inspector General for their investigation of the matter.  Assistant U.S. Attorney Edward J. Rivera was in charge of the prosecution.

Click here to read the Factual Basic for the charges.