The St. Tammany Parish Coroner has identified the woman who died in an early-morning fire on New Year’s Day as 51 year-old Stacey Glass. Glass died at the scene of the residence fire, 28335 Hwy. 40 in Bush, Louisiana. An autopsy will be conducted to determine the cause and manner of death. Personnel from the St. Tammany Fire Protection District No. 9 and the St. Tammany Parish Sheriff’s Office responded and are investigating.

St. Tammany Fire Protection District No. 9 reports that their units responded in the worst fog conditions ever witnessed and found the home approximately 50-60% involved. Neighbors on scene had tried to make entry into the heavily involved home but were forced out by the heavy flames, heat and smoke. Firemen began to extinguish the flames and attempted to gain entry to the home. Mutual aid was requested and received by Fire Districts 6, 8, 12 for fire fighting and water supply. Fire District 4 also sent a medical unit to assist in any medical needs. All told, there were over 25 firefighters who gave their all, but the fire had been raging too long before their arrival. 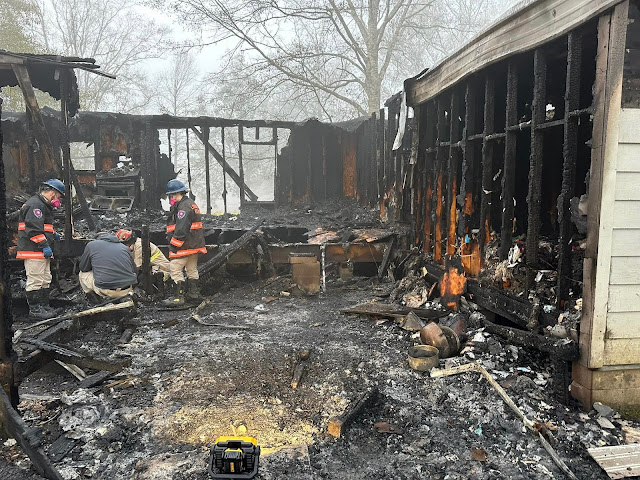 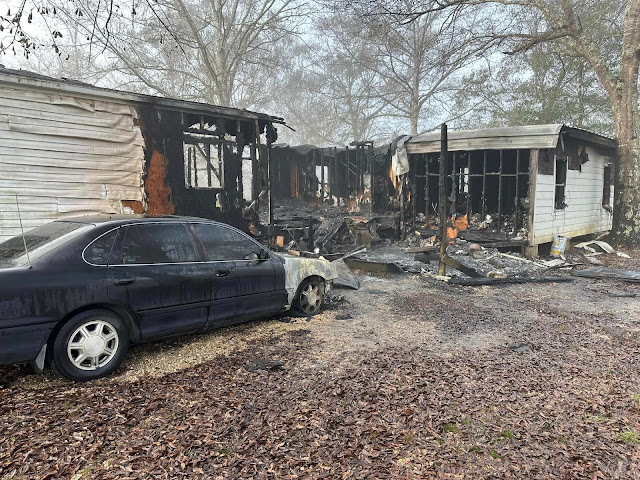