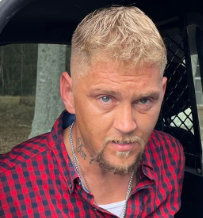 This morning (March 7, 2022), 35 year-old Jimmy Graham, wanted out of Georgia for Kidnapping, fled from a Slidell Police Officer after an attempted traffic stop on the East I-10 Service Road near Fremaux Avenue. Slidell Police and St. Tammany Parish Sheriff's Office K-9's conducted a search. Northshore High School and Pope John Paul II Catholic High School were locked down as a precaution.

Graham was later taken into custody.

Slidell Police expressed their thanks to the Louisiana State Police, Homeland Security, and St Tammany Parish Sheriff's Office for their assistance.