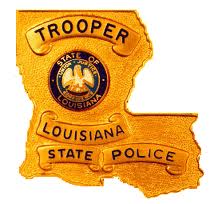 Despite Rousseau being properly restrained, he sustained fatal injuries as a result of the crash. Rousseau was pronounced deceased on the scene. As part of the ongoing investigation, a toxicology sample was obtained from the driver for analysis. This crash remains under investigation.