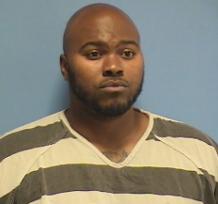 On Tuesday (February 8, 2022), officers with the Covington Police Department conducted a traffic stop on an individual on W. 29th Ave. During the traffic stop investigation, officers located 16.4 grams of marijuana, hydrocodone tablets, and five firearms. The driver of the vehicle, identified as 28 year-old Monroe Rheams, Jr., also had several boxes of ammunition inside of his vehicle.

“I commend our officers for their continued efforts on combating gun violence in our city. It will NOT BE TOLERATED!!”, said Chief Michael Ferrell. 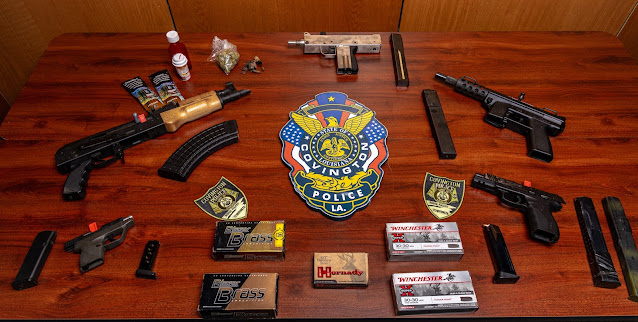