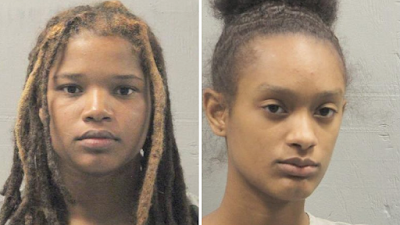 On Monday, November 15, 2021, at approximately 10:00 PM, the Covington Police Department responded to the 300 block of W. Edwards Street, in reference to a shooting investigation. Officers rendered first aid to the victim until medical personnel arrived on scene. The victim was  transported to a local hospital for further treatment and is listed in stable condition.

Covington Police Department’s Criminal Investigation Division determined that Alriyane Simmions (age 21) and Lauren Green (age 23) were responsible for the drive-by shooting and Detectives have secured arrest warrants for both.

If any members of the public know the whereabouts of Simmions or Green, we urge you to contact the Covington Police Department at 985-892-8500.