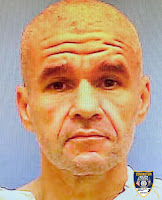 On November 18, 2021, officers with the Covington Police Department conducted an investigation of a suspicious person attempting to sell narcotics outside of the Dollar General Store, located at 1823 N. Columbia Street.

Officers located the subject identified as 61 year-old William Lott, Jr., a convicted felon, who was ultimately found to be in possession of a 9mm pistol, and approximately 380 grams of marijuana packaged for sale.

Lott was arrested on the charges of Possession with intent to distribute marijuana (380 grams) (Felony), Possession of a firearm by a convicted felon (Felony), Illegal carrying of weapons (Felony), Controlled dangerous substance within 2000 feet of a school, and Transactions involving proceeds from drug offense. 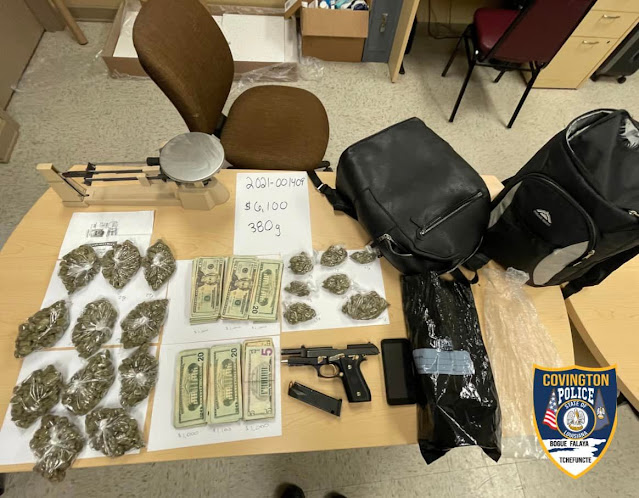