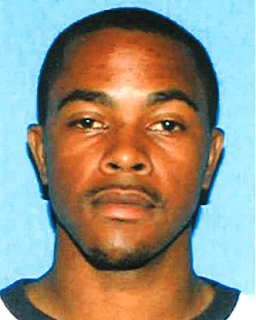 On July 26, 2021, TPSO deputies responded to a call finding a female who had been beaten with a handgun. While this woman and her young daughter were trying to escape Walker, he reportedly chased them, firing three shots at them. Walker fled the scene in a white Honda CX. Walker is known to carry a black/grey handgun and should be considered armed and dangerous.

If anyone has any information on the location of Hirshro Walker, please contact Crime Stoppers of Tangipahoa, Inc at (800) 554-5245. Sgt. Hutcheson is the lead investigator on this case.