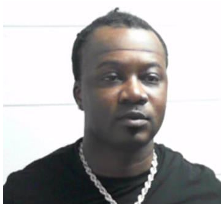 The Bogalusa Police Department Detective Division recently began an investigation into allegations of the rape of a juvenile, as well as narcotics trafficking to juveniles. The results of the investigation led to arrest warrants being issued for the suspect, Kenyatta Gemel Scott Sr., age 43 and of Bogalusa, Louisiana. The arrest warrants issued for Scott are for Second Degree Forcible Rape and Oral Sexual Battery.

On Friday, March 26, 2021, Detectives also obtained a search warrant for Scott’s residence on Avenue I in Bogalusa,  Officers executed the search warrant but Scott was not there. However, during a search of the residence Detectives uncovered evidence of narcotics trafficking. Located in Scott’s bedroom Detectives located 58 grams of methamphetamine, 929 grams of marijuana, 529 tablets of ecstasy, prescription legend drugs, and paraphernalia consistent with drug trafficking.

During a search of vehicles at the residence, Detectives located 27 grams of marijuana and 37 Schedule IV prescription pills. The narcotics were located in a vehicle belonging to Kia Jefferson, who was on scene. She admitted to possession of the drugs found in her car, and was arrested for Simple Possession of Marijuana and Possession of Schedule IV Narcotics. There is no evidence to suggest that she was in any way involved with the narcotics found in the residence. 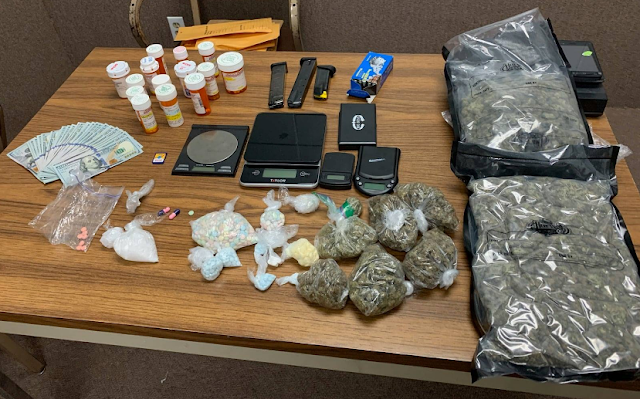 In addition to the forcible rape and oral sexual battery charges, arrest warrants are being sought for Scott for a number of felony narcotics charges.

Scott is currently at large. Anyone with information on his whereabouts is encouraged to call the Bogalusa Police Department Detective Division at (985)732-6238, or after hours at (985) 732-3611. Callers may remain anonymous.