Errica Nicole Shreve Ramsey and Freddie McGowan were indicted on possession of firearm or carrying concealed weapon by a person convicted of certain felonies.

Anna Peters, age 55, was indicted on obstruction of justice by tampering with evidence, failure to seek assistance resulting in death, and accessory after the fact.

The Bogalusa Police Department investigated the case and Assistant District Attorney Luke Lancaster presented the case to the grand jury. 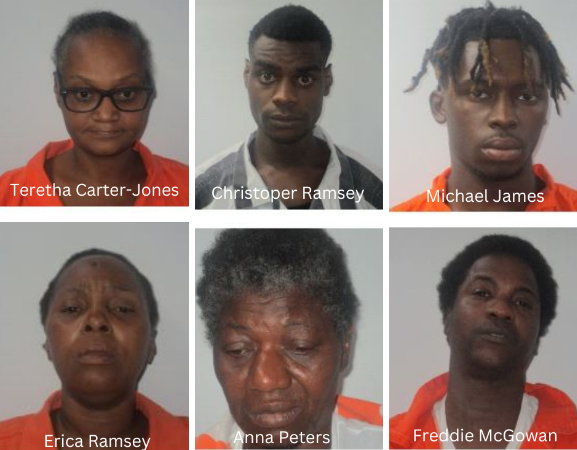