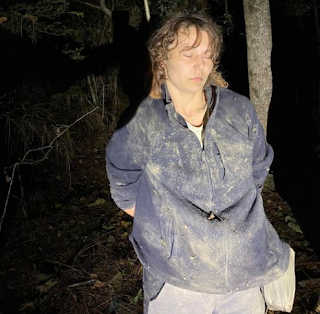 Kasie Mitchell, age 27 and of Tylertown, escaped from the Hancock County Adult Detention Center on September 30, 2022. Mitchell was being held on a hold from the Slidell Police Department stemming from a larceny charge in their jurisdiction. Mitchell fled from the area on foot and was later picked up by a passerby.

Mitchell was captured around 7:30 PM on October 4, 2022 in Lawrence County. Also arrested, as accessory, was Sawyer Reid of McCullouogh Road in Pike County.