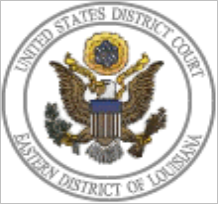 The Press Release indicates that Peterson solicited campaign donations that were diverted to her personal benefit. Additionally, as Chair of her State Political Party, Peterson wrongfully chose entities operated by her associates to provide campaign-related services to the Party. In reality, the entities provided provided either no or minimal services for the State Political Party  and the entities were directed to remit a portion of the funds to Peterson.

Peterson faces a maximum term of twenty (20) years in prison, a fine of up to $250,000.00, up to three (3) years of supervised release after imprisonment, and a mandatory $100 special assessment fee.  Sentencing before Judge Vance has been scheduled for December 7, 2022.