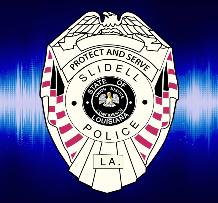 The Slidell Police Department reports that recently several juveniles from Metairie came to Slidell in two stolen cars, armed with a gun, and sought out to burglarize and steal. They got caught in the process of stealing a Ford F-150.

When Slidell Police responded, all of the suspects fled in the stolen vehicles...the newly stolen 2021 F-150, a 2019 Nissan Versa, and a 2007 Honda Civic. Three pursuits were initiated. The 2007 Honda Civic crashed by the Highway 11 bridge. The 15-year-old juvenile tried to run, but was quickly apprehended. Inside on the front passenger seat was a Sig Sauer .40 caliber P250, loaded and ready to go. The F-150 and Versa continued on to New Orleans, with officers in chase. The Versa crashed in NOLA East and the F-150 was later found in Metairie. SPD has identified the ones who got away.

SPD expressed their thanks to their fellow brothers and sisters in blue at the St. Tammany Parish Sheriff's Office, Louisiana State Police, NOPD, and JPSO for their assistance

SPD's reporting of the incident included the following: “Your Slidell Police Department relentlessly fights crime coming to our city. As you know, we don't give up, we don't stop, and we catch em'! As was the case in this crazy story...” 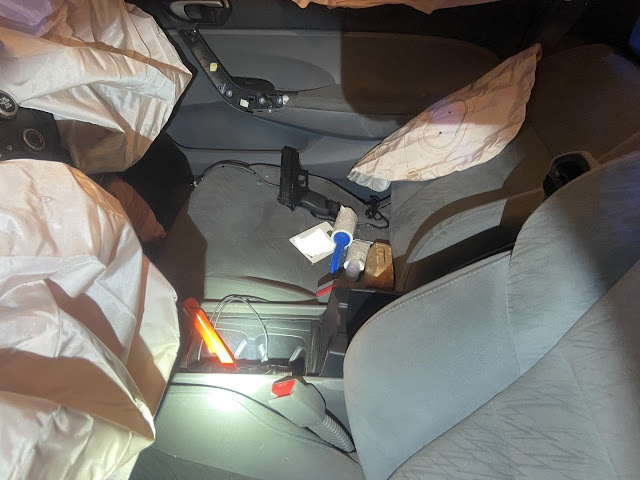