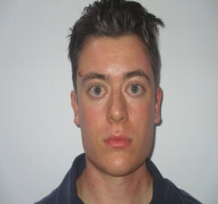 It is unusual to receive a warrant for military desertion,” stated Sheriff Randy Seal. “We don’t know the circumstances behind his desertion, but we are glad to assist the Marines in this matter.”