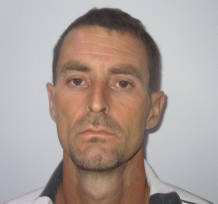 “It seems Mr. Mizell has problems meeting his court appearance obligations,” stated Sheriff Randy Seal. “Not appearing in court when scheduled to do so only compounds whatever other legal problems one may have. I appreciate the good work of our detectives in this matter.”