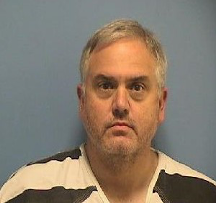 Wattigny, 63, the former pastor of St. Luke the Evangelist Catholic Church and chaplain at Pope John Paul II High School, both in Slidell, is accused of molesting a teenager, then 15, between June 1, 2013, and August 31, 2014.