The Republican Women of Franklinton has been reorganized and 2021 new officers were installed on Thursday, January 28, 2020 by Madelon Norha, Region 7 VP of the Louisiana Federation of Republican Women.

The guest speaker for the event, Linda Begue, President of Mandeville Republican Women, spoke to the group on the value of taking ownership and personalizing whatever you attempt to accomplish. Both guest speakers congratulated the group on their new venture, and had high praise for the organizer and hostess, Sarah Cook.

Ginger Corkern, founder of the organization in 2008, was present and presented Sarah Cook with her president’s pin. 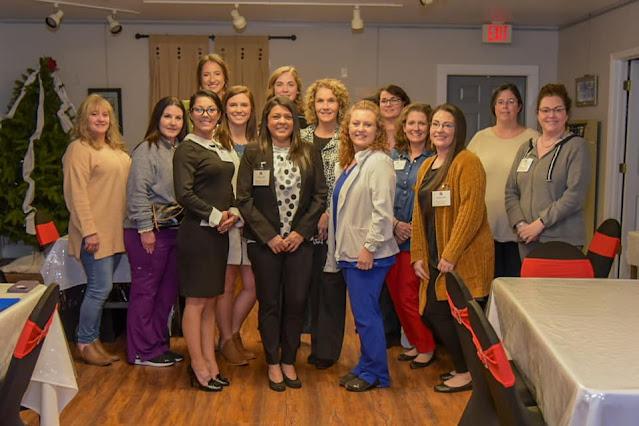