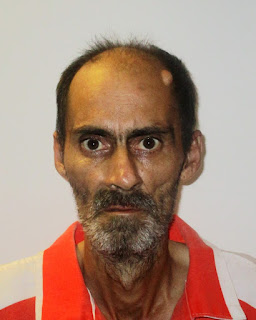 Last Friday (October 23, 2020), Randall M. Lott, age 50 and a resident of Sun, Louisiana, was arrested on a warrant issued by Washington Parish Sheriff’s Office Detective Demmie Rice. Lott was booked into the Washington Parish Jail on charges of computer aided solicitation of a minor, indecent behavior with a juvenile and solicitation of prostitution. His bond was set at $100,000.

Lott has one previous arrest in Washington Parish. In September 2019, he was jailed on charges of possession of heroin, possession of drug paraphernalia and theft. He spent one night in jail before posting bond for his release.

“Despicable,” stated Sheriff Randy Seal, “is the first word that comes to my mind when I hear about an adult who sexually preys on a juvenile. There is only one appropriate place for any person who sexually victimizes juveniles, and that place is jail.”