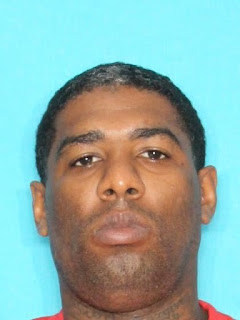 The Covington Police Department’s Criminal Investigation Division took over the investigation and identified Jonathan Lee Richardson (35) of the Covington area as a suspect in this shooting. Warrants for his arrest on the charge of Second Degree Murder have been obtained.

Any citizens with information on this homicide is urged to contact the Covington Police Department at 985-892-8500, or contact Crimestoppers at 504-822-1111 where you can remain anonymous and possibly earn a cash reward.

Citizens who have information about this incident can also utilize the Covington Police Department’s Tip App by downloading “Covington PD” in either the Apple App Store or Google Play Store for free. The Covington PD app allows citizens to communicate directly with our investigators while remaining 100 % anonymous.