Crime Stoppers of Tangipahoa, Inc. is reporting that Jarvis Jones (31) is wanted on 2 counts of 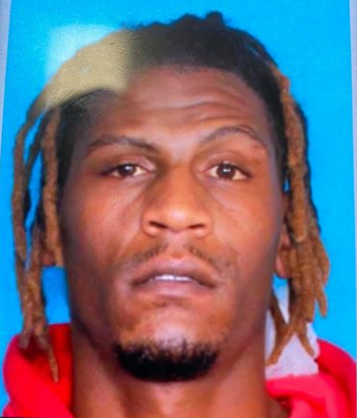 attempted second degree murder for a shooting in Independence on June 21, 2020.

The Independence Police Department received a 911 call at approximately 10:54 pm stating that someone had been shot at 237 West Railroad Ave between Lot #304 and Lot #305 on the roadway.

It is reported that there was an altercation between Jimmie Sanders (24) and Jarvis Jones. Devon Steptoe (25) stepped between them in an attempt to break up the disagreement. Jones pulled a handgun and shot several times hitting Devon Stepoe in his lower abdomen. He chased Jimmie Sanders who was struck by a bullet in the mid-chest area.