On Friday (June 5, 2020) and Saturday (June 6, 2020), Officers with the Bogalusa Police Dept. Criminal Patrol Division made two separate and unrelated arrests of suspected drug traffickers, which resulted in the seizure of a large quantity of illegal narcotics, weapons, and currency. 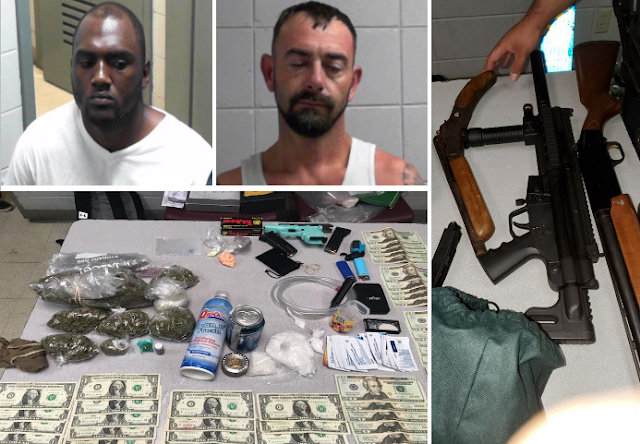 Deputies with the Washington Parish Sheriff’s Office assisted BPD Officers with the search of the residence outside the city limits. These Officers are to be commended for their professionalism and their diligence in our efforts to take illegal drugs and weapons out of our community.