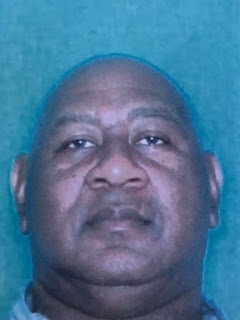 Louisiana Attorney General Jeff Landry and Secretary of State Kyle Ardoin this morning (January 7, 2021) announced their offices have arrested an Amite City Councilman on eight counts of election fraud. Emanuel Zanders, III is accused of violating LA RS 18:1461.2 by procuring or submitting voter registration applications that are known by the person to be materially false, fictitious, or fraudulent.

Councilman Zanders was arrested and charged on Monday (January 4, 2021) afternoon. His arrest was a result of the ongoing, joint investigation between the Louisiana Bureau of Investigation and the Secretary of State's Office. In October, the Tangipahoa Parish Registrar of Voters contacted the Secretary of State's Office with concerns that voter registration forms were being turned in with fraudulent address information. It is alleged that Councilman Zanders purposefully manipulated over twenty Louisiana citizens into illegally changing their voter registration by asking citizens to sign registration forms that he would later complete with a fraudulent address. It is further alleged that Councilman Zanders submitted another voter registration application on behalf of a citizen using his own address.

As Attorney General Jeff Landry noted at today’s news conference, one of the most sacred principles in our criminal justice system is that a defendant is innocent until proven guilty.