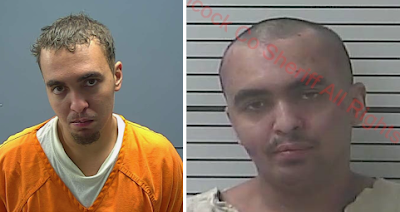 The TPSO had advised that Brewer escaped on September 10, 2020. Brewer had been in jail for 38 days prior to his escape on charges of Criminal Damage, Burglary, and a Probation and Parole violation.

The two images of Brewer shown here include one that was provided with the TPSO Press Release of his escape and the other is a “mug shot” on the Hancock County Sheriff's Office.