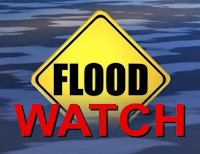 Tropical Storm Cristobal is forecast to arrive at the Louisiana coast this weekend with tropical storm force winds. The National Weather Service in New Orleans has issued a Flood Watch for portions of southeast Louisiana and Mississipi, that includes our area, and is in effect from now through next Tuesday morning

Tropical moisture streaming over the central Gulf Coast region will be capable of producing copious rainfall each day through the weekend and into early next week. General and widespread flooding will become increasingly likely as this wet pattern persists. Rainfall rates at times will range 2 to 4 inches per hour. Rainfall accumulations over the seven day period could easily exceed ten inches within the watch area.

Be prepared! Impacts include standing water in streets to the point of impassible roadways and rapid rises on area creeks and streams. Drainage systems may approach capacity at times during periods of heaviest rainfall. 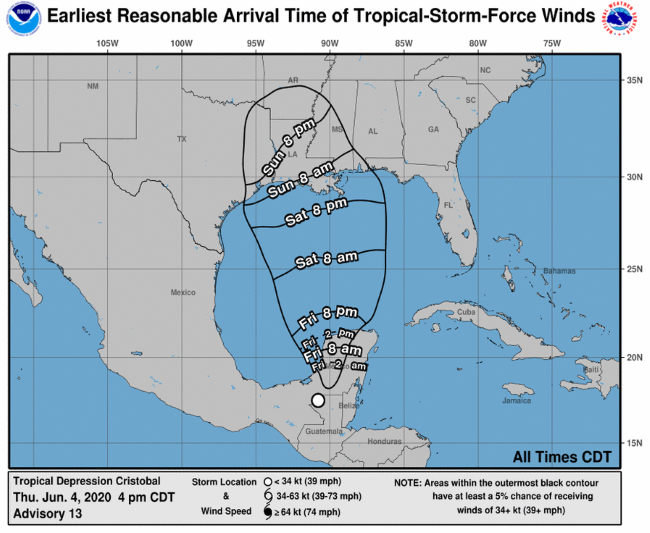