Traffic Stop in Bogalusa Leads to Numerous Other Charges 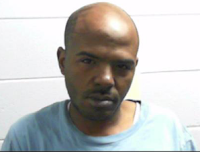 On Wednesday evening (January 8, 2020), Ptn. Justin Blackwell and Lt. Jeff Bergeron stopped a pick-up truck in the 600 block of Columbia Street for a traffic violation. The driver of the truck, identified Jermaine P. Love (41) of Bogalusa, exited the truck and fled from Officers on foot. Officers gave chase, and quickly subdued and arrested Love.

In Love’s possession, Officers located 4.7 grams of Marijuana, 3.1 grams of crack cocaine, 7 oxycodone tablets, and 1 suspected ecstasy tablet. Love also had $1,265.00 in cash concealed in his sock, suspected proceeds from illegal narcotics transactions. A search of Love’s vehicle was conducted, and Officers located and seized another 2.5 grams of crack cocaine. The license plate displayed on the truck was found to be stolen. 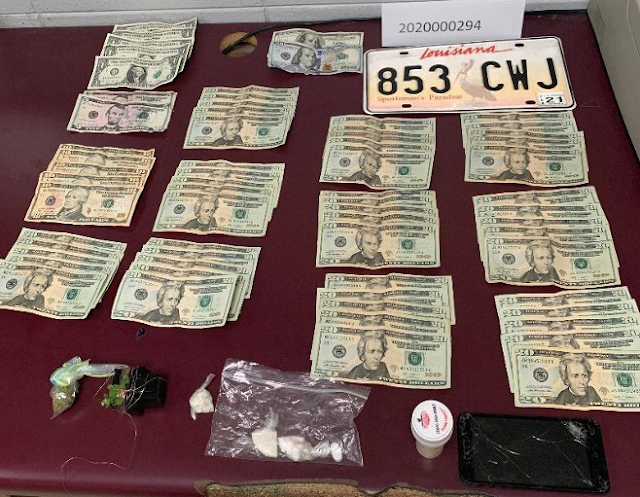