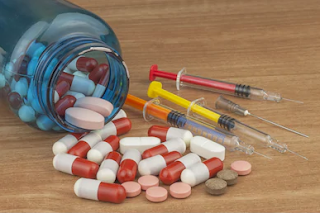 According to the Indictment, Natalie Barton and her husband owned and operated websites from which they sold anabolic steroids, including substances sold under the names “Desoxy-T Acetate,” “Celtic Mass,” and “Dienolone Acetate.”  These prescription drugs were dispensed without valid prescriptions issued by licensed practitioners, and without labels that complied with the Food, Drug, and Cosmetic Act.

U.S. Attorney Strasser reiterated that an Indictment is merely a charge and that the guilt of the defendant must be proved beyond a reasonable doubt.