Last Wednesday (August 14, 2019), the Bogalusa Police Department responded to our Lady of the 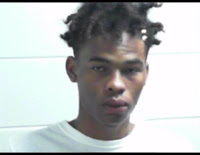 Angels Emergency Room in reference to an unresponsive female infant, 8 months of age. The child died shortly after arrival at the hospital.

Based on information obtained at the hospital, and from speaking with family members, it was believed that the death was the result of non-accidental injuries. It was also determined that the child had been left by the mother for a short time that evening in the care of her boyfriend, 20-year old Tyrease Brumfield.

A criminal investigation was initiated, and an autopsy was performed the following day. It was determined by the medical examiner that the child died of injuries caused by blunt force trauma, and her death was ruled a homicide. Investigators determined the child was under the supervision of Brumfield when she received the injuries.

On August 15, 2019, Tyrease Brumfield was arrested for First Degree Murder in the death of this child, and placed in the Washington Parish Jail. No bond has been set.

The investigation is ongoing. 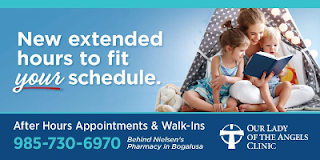 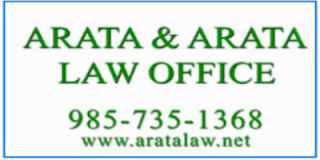