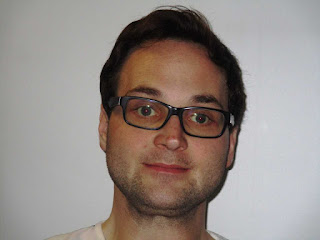 case in which more than $580,000 was stolen from several victims by Terry W. Grant, II (28), a resident of Sisters Road in Ponchatoula.

WPSO reports that Grant devised an elaborate scheme whereby he opened numerous bank accounts using the names of other persons, and then used those accounts to obtain lines of credit which gave him access to even more funds. This multi-faceted case required the detective division to team with the Sheriff’s Office Sales Tax Accounting division to unravel the intricacies of the case and determine specific monetary losses.

Grant was arrested and placed on the Washington Parish Jail on July 30, 2019. He remains in jail with no bond set at this time on a charge of theft. In addition to local charges, Grant is being investigated by the United States Postal Service for other financial crimes which may have occurred outside of Washington Parish.

Grant is no stranger to allegations of fraud. He was arrested by the Bogalusa Police Department in 2009 for fraud and released after posting bond.

“Some cases are complicated,” stated Sheriff Randy Seal, “and this is one of them. I congratulate Detective Corbet Hunt and our Sales Tax Supervisor, Jamie Butts, for their hard work in solving this complex crime. There is a lesson in this crime for each person; namely, guard your personal identity and financial information very carefully. In this electronic age, you never know who is snooping around.”