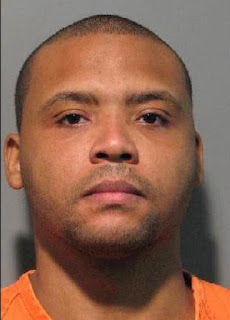 District Attorney Warren Montgomery reports that on Thursday, November 10, 2022, Irvin T. Perry, age 37 of Slidell, Louisiana, pled guilty prior to the start of his trial, in front of District Judge Ellen Creel. Perry pled guilty to attempted aggravated rape and sexual battery of a victim under age 13. He received a sentence of 50 years in prison on each charge, to run concurrently, without the benefit of probation, parole or suspension of sentence.

Detectives located the defendant and took him in for questioning. He admitted to having sexual contact with the victim but that it was all “the [victim’s] idea.” He told officers he was ready to go to jail and serve his time but that he’d “be out in a couple of years.”

The victim’s brother was a witness, and gave a statement to the investigators. He knew the defendant was in his mother’s bedroom with his sister. He knocked on the locked bedroom door and was told by the defendant to “go sit down.” He peeked under the door and saw his sister’s clothes on the floor.

The victim’s family agreed to the sentence and were relieved that they did not have to endure the stress of a trial to receive justice.