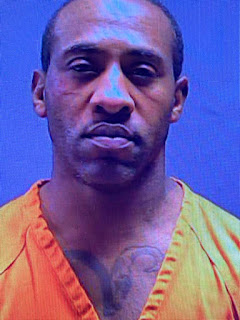 Clarence Gaten, Jr., age 38, escaped the Tangipahoa Parish Jail in Amite over the weekend but was back in custody within 24 hours. Gaten had only been incarcerated for four days prior to his escape and was in the Tangipahoa Parish Jail on the charges of failure to appear (2 counts) and resisting a police officer. Following his escape, TPSO added the charges of escape, attempted car jacking, and child endangerment.

Following his escape, Gaten was seen behind Dirt Cheap in Amite and a perimeter established. However, it was soon learned that Gaten was seen in Washington Parish and the search for Gaten and his get-away driver shifted there. The get-away driver, whose name has not been released, was taken into custody. 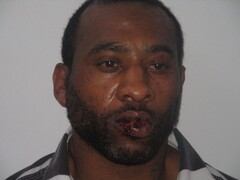 Gaten was booked into the Washington Parish Jail this morning (December 27, 2021) by the WPSO on the charges of Fugitive Other Jurisdiction, Aggravated Battery, Resisting a Police Officer With Force or Violence, and Resisting an Officer/Flight on Foot. More details of his capture will be provided when available.