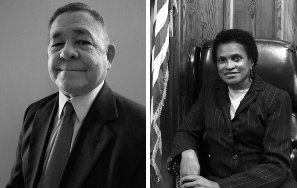 The City's bond attorney David Wolfe and Mayor Wendy Perrette provided information regarding the process of calling an election to be held on April 30, 2022. To be considered is a 5 mil garbage tax, which was previously defeated in November 2021, and a .25 cent sales tax. The bond attorney and the Mayor provided relevant details regarding the propositions and stressed the importance of passage of the taxes. (The lengthy discussion begins at 2:20 into the video)

Following Council comments, the meeting adjourned. The next meeting will be January 4, 2021 at 5:30 P.M.