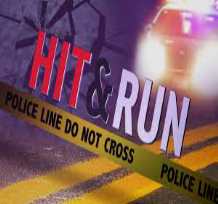 Based on evidence collected at the scene, Troopers believe the suspect vehicle is white and will have damage to the right front headlight. This crash remains under investigation, and Troopers ask that anyone with information regarding this crash contact Louisiana State Police Troop L at 985-893-6250.