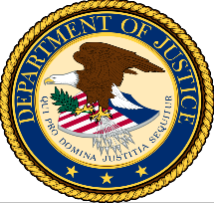 U.S. Attorney Duane A. Evans stated, “We want to assure the public that with the continued assistance from our federal, state, and local law enforcement partners, this Office will identify and prosecute any individual who commits an act of public corruption,”

"Public corruption occurs when a public official conducts an official act in exchange for money, goods or services. It also includes public officials who fraudulently or illegally take something of value for their own personal gain. Today’s sentencing demonstrates that law enforcement officers like Kevin Stimage will be held responsible and that no one is above the law,” said FBI Special Agent in Charge Douglas A. Williams, Jr. "We thank our partners at the United States Attorney's Office Eastern District of Louisiana for their strong partnership and pursuit of justice."