The initial investigation revealed the crash occurred as a 2003 Suzuki motorcycle was traveling westbound on LA Hwy 16. At the same time, a white SUV possibly a 2000-2006 Chevrolet Tahoe / GMC Yukon) was traveling eastbound on LA Hwy 16. As both vehicles approached the entrance into Tall Timber’s, the SUV attempted to make a left turn, and traveled into the path of the motorcycle. This resulted in the front of the motorcycle striking the rear right portion of the SUV.

The SUV was seen on surveillance video turning around in the parking lot, then fleeing the scene westbound on LA Hwy 16. The driver of the SUV was described as a black male possibly in his late 30’s with short hair / bald.

The driver of the motorcycle was transported to a local hospital with severe injuries. 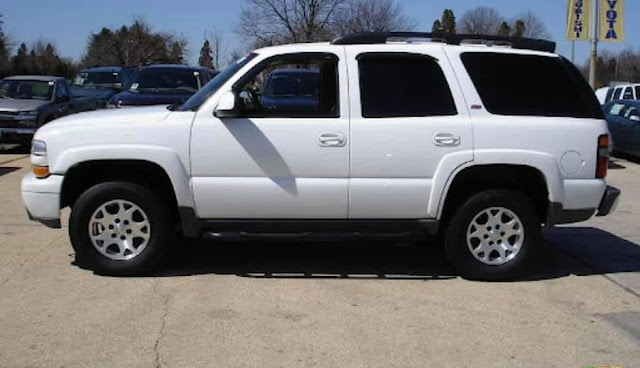