Kentwood Man Gets Ten Years for Possession of Child Pornography 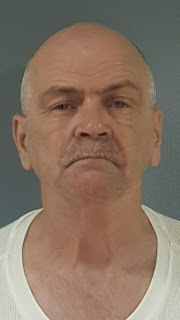 United States Attorney Duane A. Evans announced that Randolph Ard, age 65 and of Kentwood, was sentenced yesterday (July 8, 2021) for Possession of Child Pornography.

According to documents filed in federal court, on November 22, 2017, law enforcement officers with the Louisiana Bureau of Investigation arrested Ard at his Kentwood home after finding that Ard was in possession of several items, including a laptop computer and thumb drive that contained images depicting the sexual victimization of prepubescent children.

Court records also revealed that Ard was previously convicted in Tangipahoa Parish Criminal District Court for pornography involving juveniles and indecent behavior with juveniles on March 6, 2013. Ard was on state parole supervision at the time of his arrest.