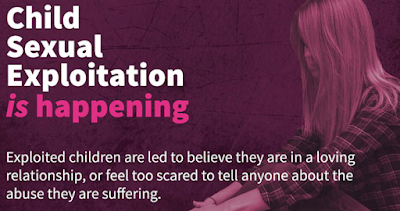 U.S. Attorney Peter G. Strasser announced that Brandon Ward, age 33 and a resident of Covington, pleaded guilty to a one-count Indictment charging him with distribution of images and videos depicting the sexual exploitation of children, including children as young as less than one (1) year old.

According to court documents, a special agent with the FBI operating in an undercover capacity, accessed a chat room known to be a haven for purveyors of digital files depicting the sexual victimization of children.  Between September 29, 2019, and October 13, 2019, Ward posted over two dozen links to online file storage service accounts.  Each link contained hundreds of videos depicting pre-pubescent children engaging in sexually explicit conduct with adults.  In total, Ward uploaded to the accounts at least 47,000 files depicting the sexual victimization of children as young as one year old.

Additionally, a second FBI special agent acting in an undercover capacity participated in direct communication with Ward via Skype, phone, and text message.  In the conversations, Ward claimed he had been in contact with an 8-year-old female who had a crush on him and sent non-sexually explicit pictures he took of minor to the undercover agent.   Ward also instructed the undercover agent, who claimed to be babysitting a six-year-old female, to engage in sexually explicit conduct with the child while Ward watched via Skype.