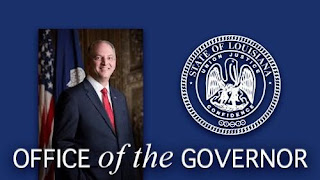 Included in a press release today (Click here to read the full press release) from the Office of Governor John B. Edwards, the facilities of  Brightside Clinic and Everso Systems in Bogalusa and Denham Springs will be expanding.

The expansion has apparently resulted from 25% month-over-month increases in patient referrals since the start of the coronavirus pandemic.

“A salaried impact of $450,000 in the Bogalusa region alone is huge; however, the impact on our Bogalusa residents’ emotional well-being is a priceless impact,” said Bogalusa Mayor Wendy O’Quin-Perrette. “I would like to thank Brightside and Everso for investing in our community and all their hard work in making our city a better place.”