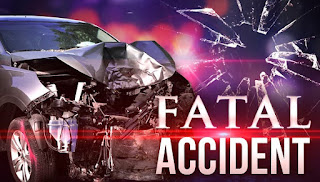 Shortly before 10 p.m. Friday night (November 6, 2020), deputies with the St. Tammany Parish Sheriff’s Office were dispatched to a fatal vehicle crash in the 74000 block of Downs Avenue near Abita Springs.

The male was pronounced dead on scene, and his body was turned over to the St. Tammany Parish Coroner’s Office. The female sustained serious injuries and was airlifted by medical personnel to an area hospital.

The names have yet to be released. This crash is still under investigation; However, speed and impairment are suspected.