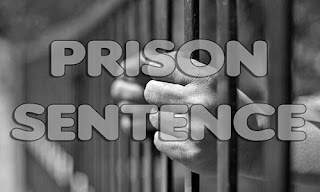 According to court documents, on December 14, 2018, agents and officers with the Drug Enforcement Administration received information that Lumpkin was traveling to a motel in Hammond, Louisiana with a quantity of methamphetamine.  After Lumpkin arrived at the motel, agents approached Lumpkin's vehicle and observed him throw a bag containing methamphetamine on to the floor of his vehicle.  A search of the vehicle revealed more than 50 grams of methamphetamine, a box of sandwich bags, and two digital scales.  In a post-arrest interview, Lumpkin acknowledged that he was preparing to distribute the methamphetamine at the time of his arrest.