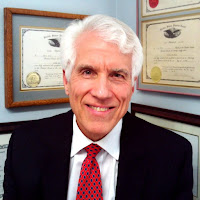 Covington Republican attorney Richard Ducote announced his candidacy yesterday (July 15, 2020) for District Judge, Division J of the 22nd Judicial District Court serving St. Tammany & Washington Parishes. He will be on the November 3, 2020 ballot to replace retiring Judge “Rusty” Knight. The press release states that “Mr. Ducote will take absolutely no campaign contributions from anyone, assuring his complete independence. He is the only candidate for judge refusing contributions, and he is clearly the most qualified candidate to serve in this court division.”