The New Bogalusa Housing Development is a Big Deal! 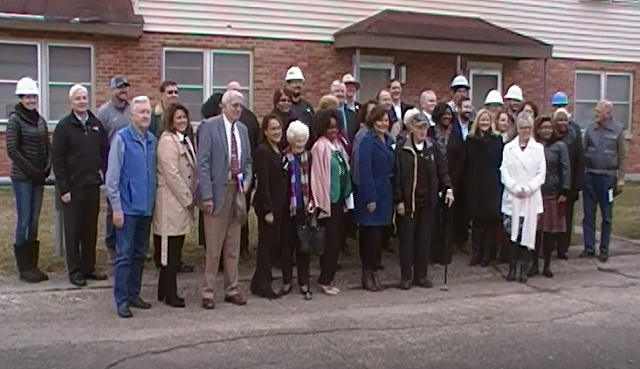 By January of 2020, 232 newly renovated units will be available to Bogalusa's most shelter-needy residents. The project is expected to create 281 jobs during the construction phase and 69 permanent jobs, all good for the local economy.