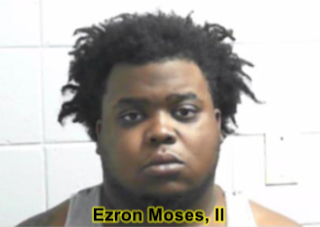 The Bogalusa Police Department reports the investigations of two separate and unrelated incidents, in which two men were shot over the weekend.

The first shooting took place on Friday evening (October 9, 2020) at a park on the corner of Sullivan Drive and St. Louis Street. An argument, during a basketball game, escalated to a fight between two men. One retrieved a handgun and began firing at the other man, as he tried to run away. The 19-year-old victim was struck three times in the arm and leg. He was treated at Our Lady of the Angels Emergency Room, then transported to another area hospital for further treatment. The suspect was quickly identified by police as Ezron Moses, II (23). Moses surrendered himself, and the handgun believed to have been used in the shooting, at Bogalusa Police Headquarters. Moses was arrested and charged with Attempted Second Degree Murder and Illegal Use of a Weapon.

The second shooting took place on Sunday Evening (October 11, 2020) in the 600 block of Huron Avenue. A 29-year-old victim had been shot in the arm and chest after several individuals entered the victim's home. The victim was treated at Our Lady of the Angels Emergency Room, then flown to an area trauma center for further treatment. Detectives are currently following several leads. If anyone has any information on this second shooting, please call the Bogalusa Police Department at (985) 732-6238 or Crimestoppers at (504) 822-1111. Callers may remain anonymous. 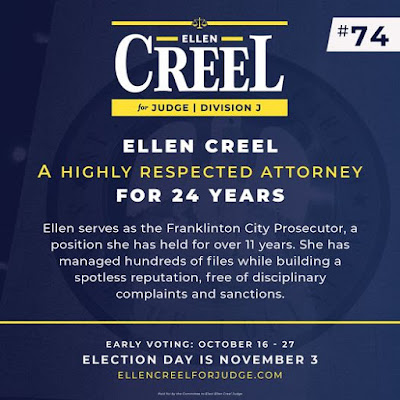