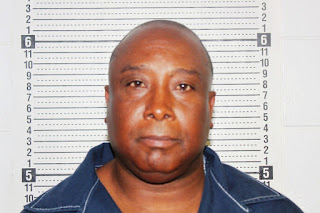 counts of aggravated rape of a minor.

Lewis has been in the Washington Parish Jail on four previous occasions since 2010. Previous charges include aggravated assault, forgery, attempted automobile theft, and being a fugitive from another jurisdiction in 2010 and again in 2015.

“Despicable, contemptible, disgraceful, loathsome, reprehensible and vile are only a few of the descriptive words that come to my mind as I review the details of this sordid case,” stated Sheriff Randy Seal. “To sexually prey on any person is horrible and without excuse. To sexually prey on a child exceeds all bounds of human decency. I am so grateful for the hard work of our detective division, particularly Detective Rice, on this very sensitive matter.”