Amite Man Guilty of Providing False Statements to the TSA 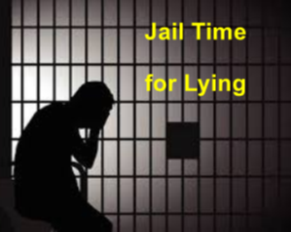 (35) of Amite pleaded guilty the charge of  providing a document containing false statements to the Transportation Security Administration (“TSA”).

TSA is responsible for the issuance of Transportation Worker Identification Credential (“TWIC”) cards. TWIC cards allows unescorted access to security-sensitive transportation sectors such as airports, railroads, chemical plants, and maritime ports. Applicants undergo a security threat assessment and convictions for certain criminal offenses can either permanently or temporarily disqualify applicants from consideration. Applicants can sometimes be granted a waiver.

Austin composed and faxed a letter in his own name to the “TSA TWIC Processing Center” explaining the facts surrounding a previous criminal conviction and indicated that he was not a “threat or risk” in an attempt to have a waiver granted. On the same day, Austin faxed a second letter to the “TSA TWIC Processing Center” that falsely claimed to be from his probation officer. The letter falsely indicated that the defendant successfully completed probation and has demonstrated “his intention to maintain a law-abiding lifestyle.”

An agent with the United States Coast Guard Investigative Service, later determined that no person having the name used by Austin had ever been employed by his parole office.