(40) of Slidell, Louisiana after he was found to be in possession of heroin during an I-10 traffic stop near Port Allen in West Baton Rouge Parish.

After the traffic stop at approximately 9:50 am, Troopers became suspicious of criminal activity and, while Troopers were speaking with Mosley, he attempted to flee the scene on foot.

Shortly thereafter, Troopers apprehended Mosley and took him into custody. After taking Mosley into custody, Troopers discovered nearly 4 kilograms of heroin in his vehicle.

Mosley was arrested and booked in the WBR Parish Jail for Possession with the Intent to Distribute Schedule I Drugs, Resisting an Officer, and several traffic charges. 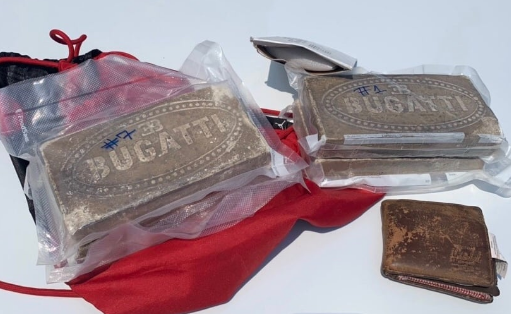