Three suspects in the Friday (December 28, 2018) morning armed robbery of the J and Z Quik Stop in Bogalusa and shooting of a store employee are in custody. Washington Parish Sheriff's Office Chief Deputy Mike Haley has announced that the suspects are in custody in Montgomery County, Alabama. The suspects arrested are Lance Rouse of Picayune, MS., Levi Lee (age 17) of Tylertown, MS., and Melisa M. Smith of Tylertown. 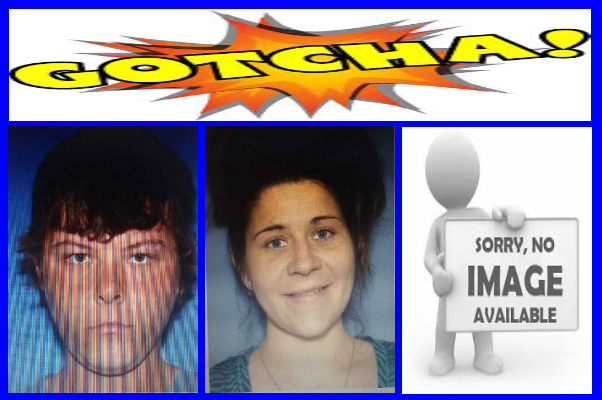 When WPSO Officers and Detectives arrived at the crime scene, they collected evidence and quickly identified the suspects. Video evidence reportedly shows that the store employee was outside the business doing his daily routine as the suspect vehicle pulled into the parking lot. Two armed suspects got out of the vehicle carrying shotguns and confronted the employee. An altercation occurred and the employee was shot with a shotgun blast. The suspects then walked past the wounded employee, went in the business and took cash and merchandise from the business and drove away.

Alabama law enforcement authorities were already on the look-out for the individuals and, as the subjects entered Montgomery County, Alabama, their Sheriff's Office attempted a traffic stop and a pursuit began that ended with spike strips being used to stop the vehicle. The subjects were arrested as fugitives from Washington Parish plus the charges they incurred in Alabama. Extradition proceedings will begin to return the suspects to Washington Parish to stand trial. (The victim who was shot in the armed robbery was listed in critical condition and, if he does not survive, new charges of First Degree Murder will be applied.)

Washington Parish Sheriff Randy Seal commented, "I am so pleased these robbers are in custody. I give my heartfelt thanks to Sheriff David Allison and officers of the Pearl River County, Mississippi, Sheriff's Office as well as Sheriff Derrick Cunningham and officers of the Montgomery County, Alabama, Sheriff's Office. I give special heartfelt thanks to our wonderful Washington Parish Sheriff's Office detectives who were able to solve this crime quickly. Our officers exemplify the best that law enforcement has to offer and I am so honored to have them work for me. My heartfelt sympathy goes to the victim and his family. This was a heinous crime committed by very callous individuals who are now in custody where they belong. It is a mistake for any person to think he or she can commit any crime in Washington Parish and not feel the full force of our investigators who use all available resources to reach out to law enforcement agencies throughout Louisiana and other states." 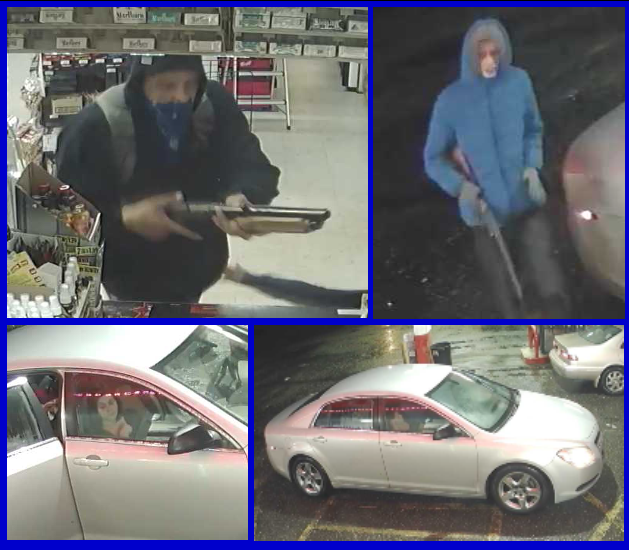