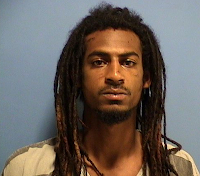 Cousin, also known as “Rambo,” is accused of stabbing to death Emanuel “Manny” Cousin (no relation), 22, of Slidell, during an incident in a Slidell home on April 23 at about 11 a.m.